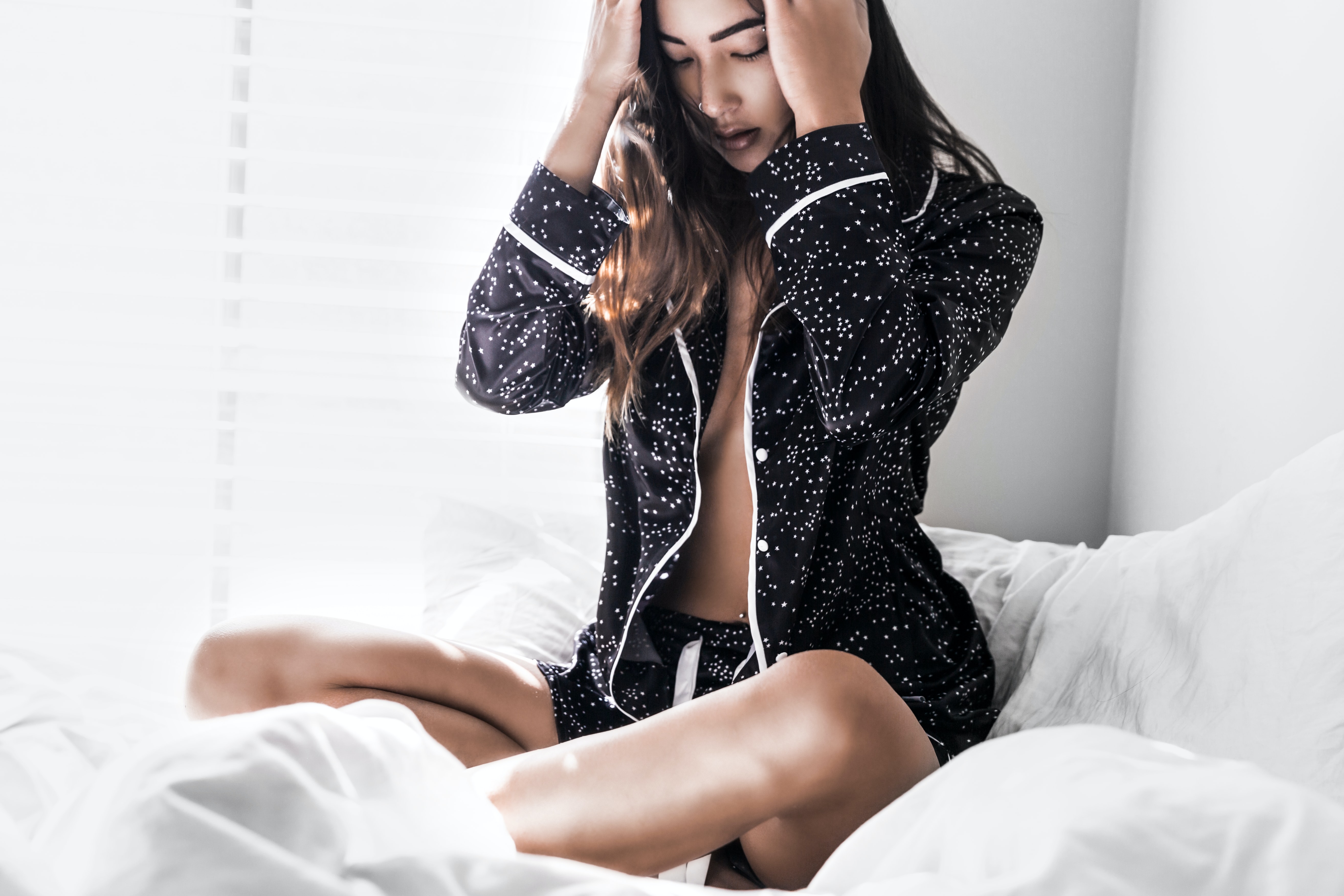 Who says pajamas are only for sleeping? It turns out that pajama clothes have now gone up in class to become a fashion trend for celebrities who dare to appear unique in public. Yup! Sleepwear is the new streetwear! So, don’t be surprised because of the hits, many fashionistas wear pajamas when attending prestigious fashion events.

For example, Hollywood celebrities dare to be different with the pajama fashion trend outside their comfort zone. Starting from Gigi Hadid, The Kardashians to Selena Gomez are also wearing this fashion trend. Uniquely, they managed to make this pair of nightgowns trendy by combining them with heels or sneakers. Let’s read on who are the artists who are addicted to the pajama fashion trend! Let’s check this out!

Not to be outdone, Selena also wore a complete set of pajamas with red high heels and matching lipstick giving the impression of a different look that made her even more beautiful!

Kim Kardashians dared to wear a pajama set made of silk to go to a formal event. Yup! The combination of satin pajamas with navy details and black heels makes Kim look so seductive.

Wearing pajamas set with a belt can also be a cool inspiration so that your style is not boring. A navy pajama shirt complete with sunglasses and loose brown hair made Rachel Weisz even more elegant. 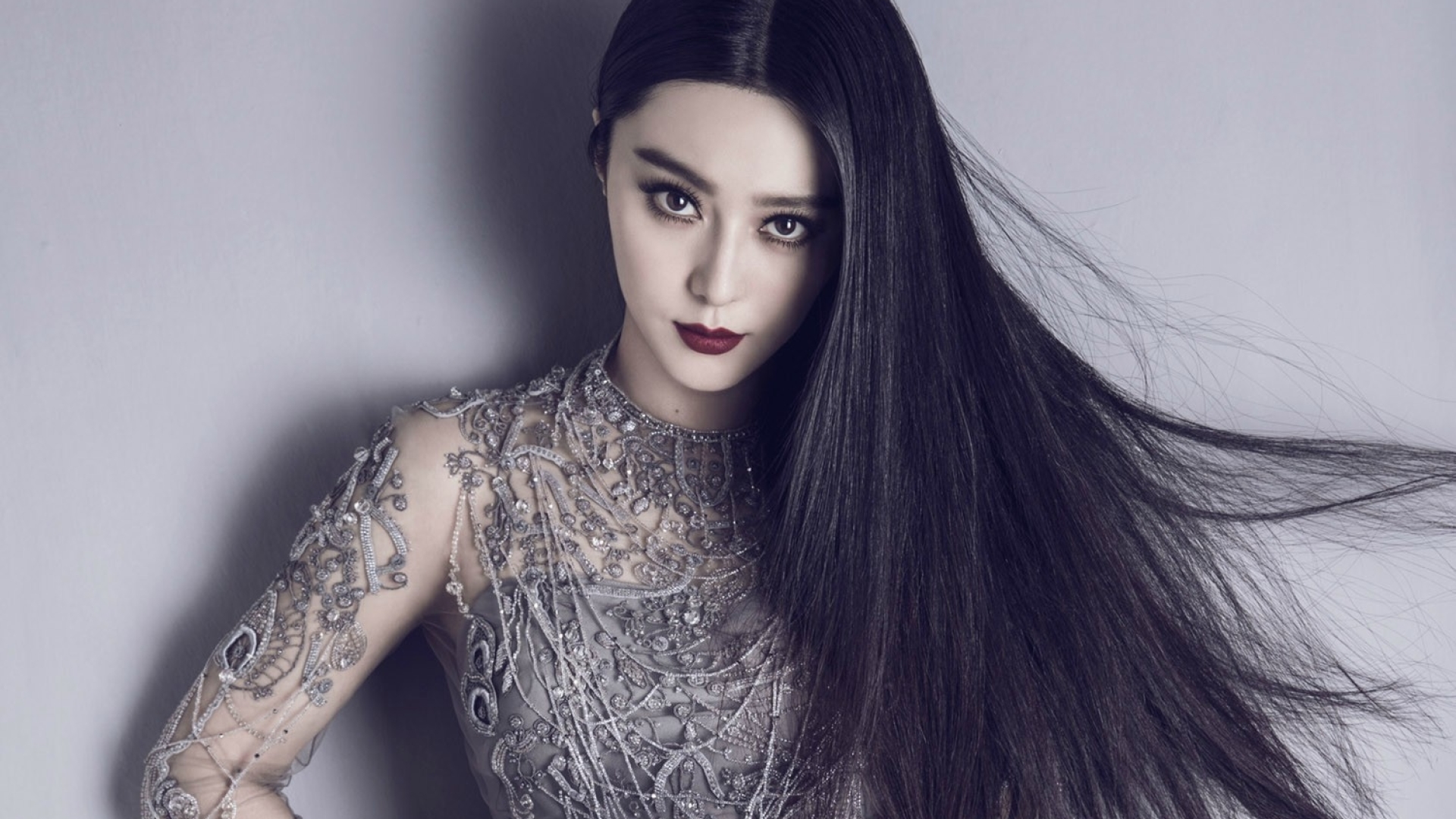 Fan Bingbing, an actress, and singer from China have been pursuing a career in the entertainment world since 1996. Besides being popular, this 1981-born actress has been included in the Forbes list of highest-paid actresses since 2006 and rose in the rankings in 2012. Don’t ask how much wealth Fan has accumulated since his career in the entertainment world. However, the public was surprised when news emerged about Fan Bingbing at the end of 2018. His name resurfaced after he plunged into the business world and managed to sell expensive diamond masks in a short time. Rumors of going bankrupt also did not change Fan’s fashion style. She still looks fashionable with branded clothes and still looks elegant at several events.

Fan Bingbing is indeed known as a Chinese fashion icon who is eccentric and likes to wear luxurious clothes. Earlier this year, in March, to be exact, Fan was caught uploading photos in all pink clothes, from coats to glasses. Guess how much the clothes he was wearing cost? This pink coat from the Simone Rocha brand is priced at around 3500 dollars. The model worn by Fan was sold out.

Fan Bingbing also returned to wearing pink clothes. This time, she wore a short dress from a local Chinese brand, Huishan Zhang. This Amelia Plisse Lace mini dress is sold for 1,275 dollars. After Fan wore this outfit, the supply of this dress immediately sold out.

Not long ago Fan attended a fashion show from Alexis Mabille Resort 2020, last July to be exact. A fan looks elegant in this new white Alexis Mabille outfit. This long dress hasn’t even come out for sale yet, you know.

After the White Suit

Not only often wearing dresses, but Fan also looks elegant by wearing a simple white formal suit. Like when Fan attended the 2019 Zhang Shuai event. The white suit that Fan was wearing did look simple but don’t ask the price. The Saint Laurent brand suit is similar, to the Silk-blend Satin Blazer.

Not only look elegant and charming. Fans also often wear quirky fashion styles with a dominant black color. Like at the opening of the new Louis Vuitton 2018 outlet in France. The Medium Dress worn by Fan is also worn by Louis Vuitton model, Alexandra Micu.