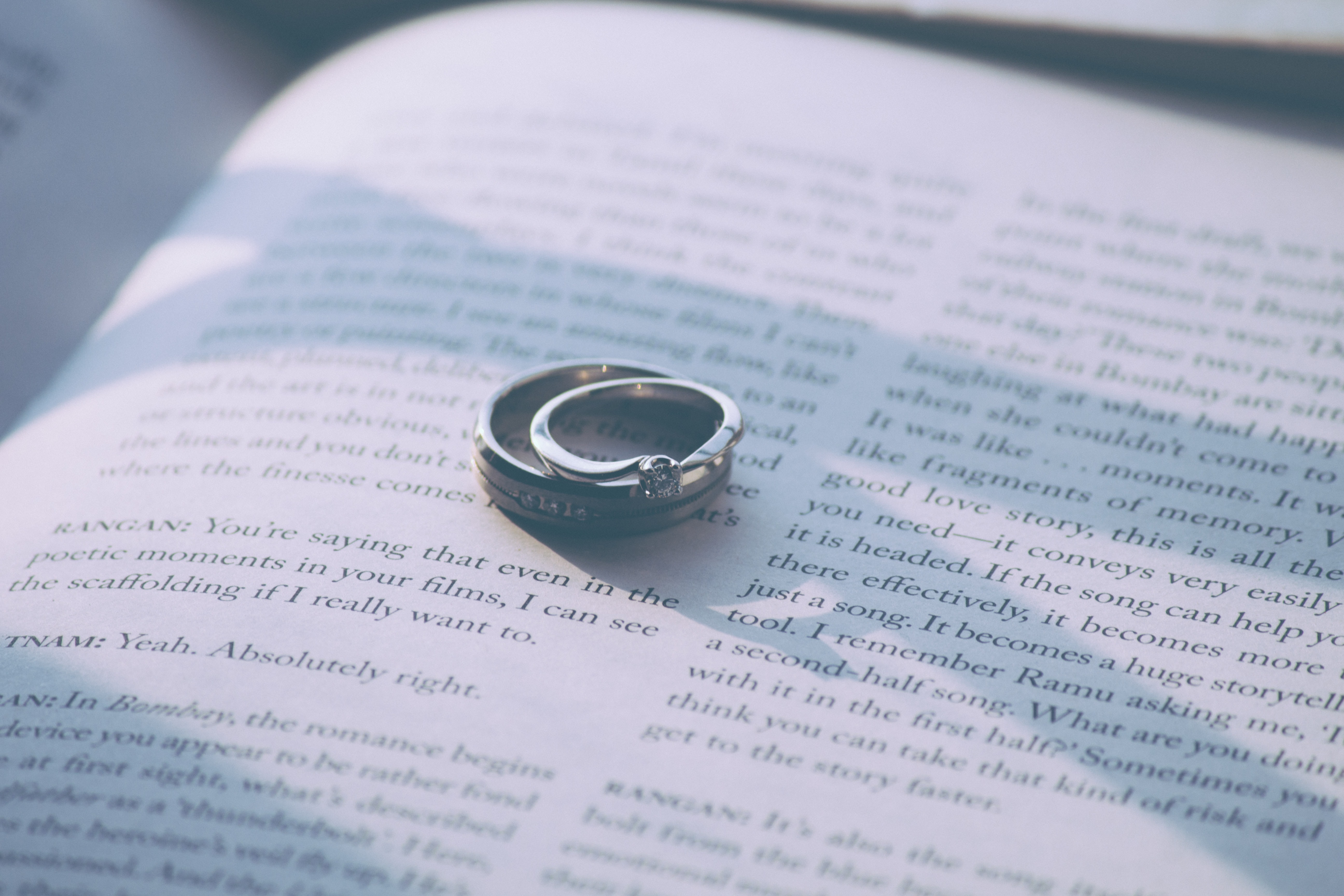 The daughter of veteran Bollywood actress Hema Malini married her childhood friend, Bharat Takhtani, on June 29, 2012. At that time, she was wearing a red Kanjeevaram sari with golden details and gold, emerald, and diamond jewelry.

To be able to wear the designer Neeta Lulla sari on her happy day, actor Sunny Deol’s half-sister reportedly spent up to Rs 3 lakh.

Letting go of her single life at the age of 41 did not stop Urmila Matondkar from making her wedding an unforgettable moment. The Rangeela actress married actor and businessman Mohsin Akhtar Mir, on March 3, 2016.

At that time, Urmila wore a red lehenga which she combined with a green glass bracelet and gold jewelry. The Lehenga, designed by designer Manish Malhotra, is reportedly priced at Rs 4.5 lakh.

One of India’s highest-paid actresses, she married cricketer Virat Kohli in a private ceremony in Italy, on December 11, 2017. At her wedding, Anushka Sharma wore a pale pink lehenga and a traditional Sabyasachi necklace.

To be able to wear the wedding dress, Anushka Sharma reportedly had to spend Rs30 lakh.

Married to Saif Ali Khan who is a Prince of Pataudi, Kareena Kapoor can’t look ‘ordinary’ on her wedding day. When she married Saif on October 16, 2012, she wore her mother-in-law’s Bharara, Sharmila, which was re-created by Ritu Kumar.

However, at her wedding reception, the mother of two was seen wearing a burgundy lehenga designed by Manish Malhotra. The lehenga is reportedly priced at Rs 50 lakh.

The top of this list is filled by actress Aishwarya Rai who married actor Abhishek Bachchan, on 20 April 2007. At that time, she was wearing a yellow and gold Kanjeevaram sari designed by Neeta Lulla.

Although the color is not commonly worn for weddings, the sari is priced at Rs 75 lakh.