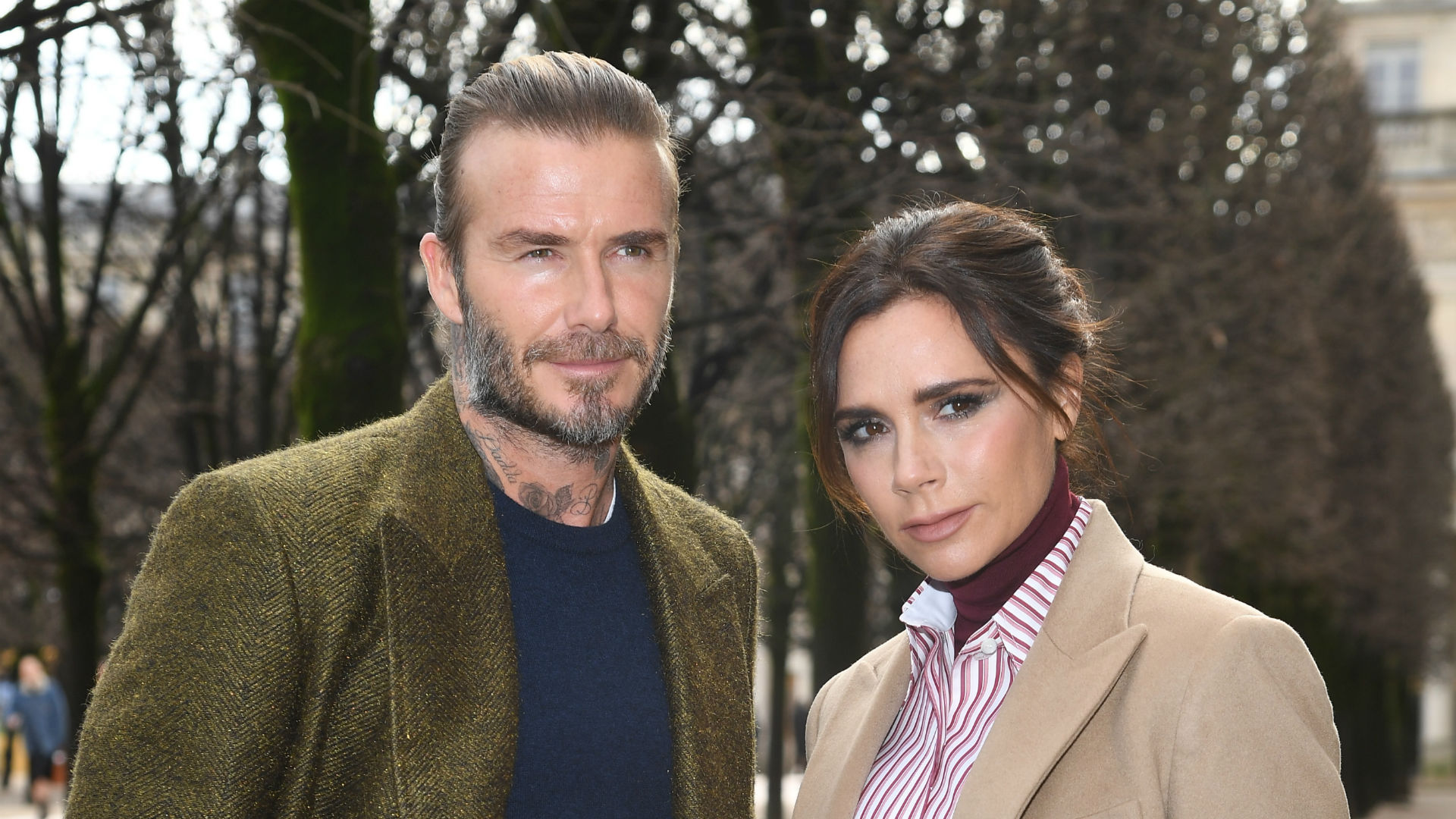 Needless to say, the 90s had its unique style. Not only the street fashion that stole the attention, but the wedding dress and the concept of the 90s wedding also managed to steal the attention of many people. Especially if the wedding is the marriage of a top celebrity. Here is a Hollywood celebrity wedding that has a unique style.

In 1998, the most iconic supermodel Cindy Crawford of the 90s married Rande Gerber. They opted for a simple, barefoot wedding concept at Cabbage Beach in the Bahamas. Cindy also chose a simple slip dress from John Galliano. Cindy said that she also had a Valentino dress, but that in the end, she wore a Galliano. This marriage also lasted for a short time.

The couple is still together today and has two children namely Presley and Kaia who are also pursuing a career following in their mother’s footsteps.

Mariah Carey married Tommy Mottola in 1993 at St. Thomas Episcopal New York with a reception at the Metropolitan Club. This wedding cost a lot of money. Just imagine for the wedding they spent $ 500,000, while for the wedding dress Mariah wore a dress from Vera Wang which has a price of $ 25,000

When Celine Dion married her late husband, Rene Angelil in 1994, Celine wore a head covering that was simply stunning. The couple wed at Montreal’s Notre Dame Basilica, with Celine wearing a fleece jacket over her Mirella and Steve Gentile gown and a 7-pound tiara.

Sarah Jessica Parker and Matthew Broderick were married in 1998. Their marriage is also unique because SJP wore a black wedding dress, unlike other couples who usually wear white wedding dresses.

David and Victoria met in 1997 at a football match for a charity event. Two years later they had a baby boy named Brooklyn.

The couple married at the 560-acre Luttrellstown Castle, on the outskirts of Dublin, Ireland. Only 29 guests were present to hear their wedding vows. The room where they were married was also decorated with rose petals and silver birch. Victoria wore a strapless dress by Vera Wang, an 18-carat gold tiara, and short hair like Rachel from the TV series Friends. A total of 230 people joined for their wedding reception.