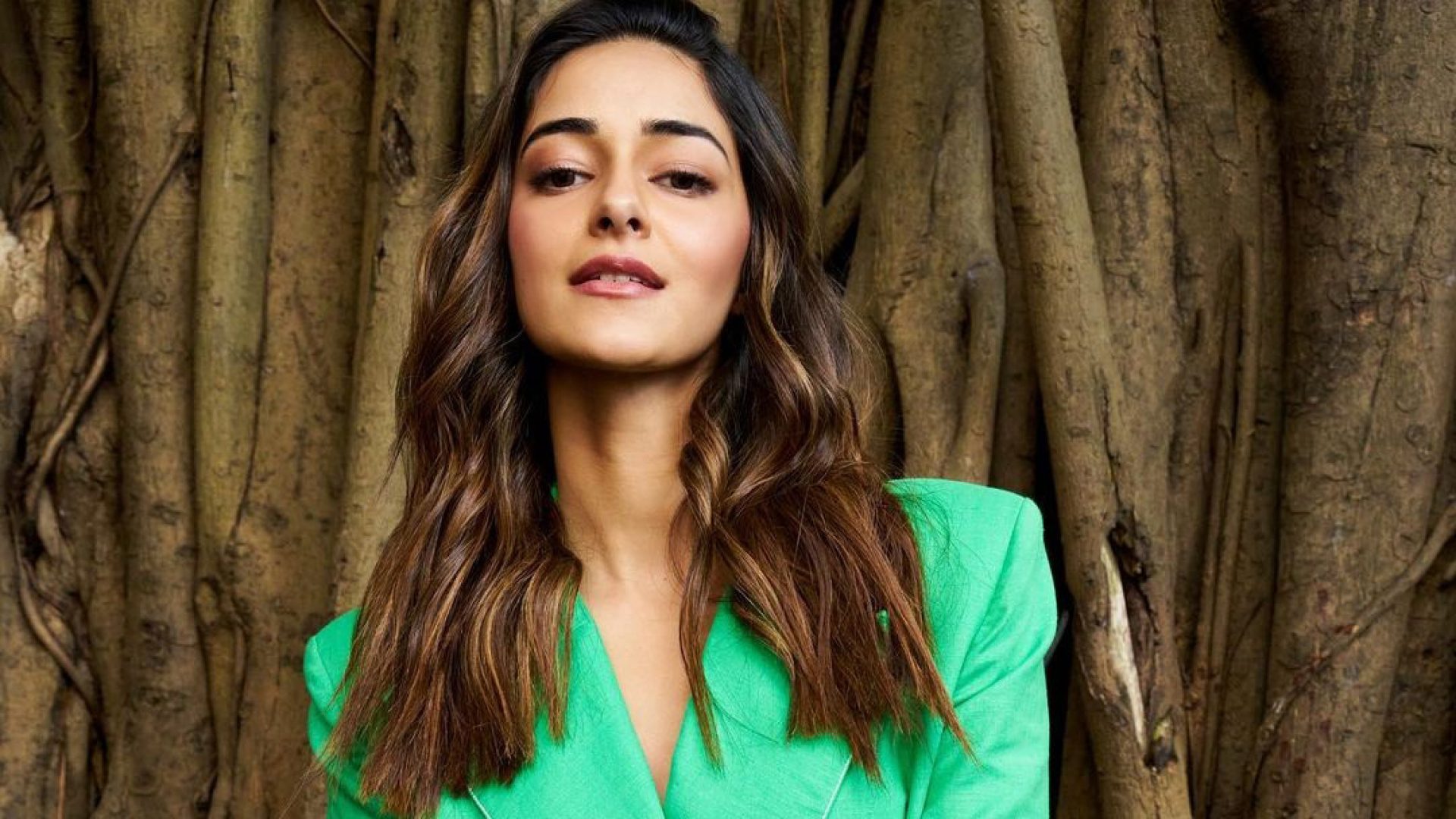 Women must have a large collection of clothes. But, for everyday clothes or certain events, they are made dizzy with the right mix and match. For this reason, it is not uncommon for women to follow the fashion style of idol stars.

Celebrities are indeed very influential in trends that are rampant in society. From hairstyles to clothes, these public figures provide creative ideas for fashion fans. To look fashionable, Ladies can follow the example of Indian artists. Indian women’s dress style is not always synonymous with traditional clothing. Modern fashion Indian artist, what is it like? Instead of being curious, take a peek at the mix and match style of the following Indian artist.

Although still young, Ananya Panday has been contested by producers to play in films. Her beautiful face and acting talent can captivate fans. The daughter of Indian actor Chunky Panday made her acting debut in the film Student of The Years 2 in 2019. Her name is also included in the list of the most beautiful children of Indian artists.

In her daily life, Ananya often wears fashionable casual clothes. Like the clothes worn in one of his social media account uploads. Ananya looked fresh in an oversized bone-white sweater which was combined with a pink fit and flare skirt. Ladies can imitate this style by adding sneakers to make it look more relaxed.

Pranutan Bahl is known as an artist who often plays evil characters. This 26-year-old woman is the daughter of Mohnish Behl, a veteran actor who also specializes in villain roles. Her name is popular because her beauty is considered natural and admired by many people. Pranutan plays the main character in the film Notebook which was released in 2019.

Pranutan ‘s style of modern Indian fashion artist can also be used as a reference. Her fashion style looks cool, like a white t-shirt with palazzo pants as a bottom. Pranutan looks more beautiful with mule heels.

The name of this Bollywood celebrity is already familiar. The cousin of Priyanka Chopra is not only known as the most beautiful Indian artist but also known as the most genius artist. It is proven by the 3 economics degrees he won from Manchester Business School. Parineeti Chopra starred in the 2018 film Namaste England.

Apart from being beautiful and smart, another interesting thing about Parineeti is her style of dress. This 31-year-old woman is always appropriate with whatever she wears. Parineeti’s style of dress can be easily imitated, mix and match a t-shirt, jeans bottom, and a gray blazer, perfect for college or the office.